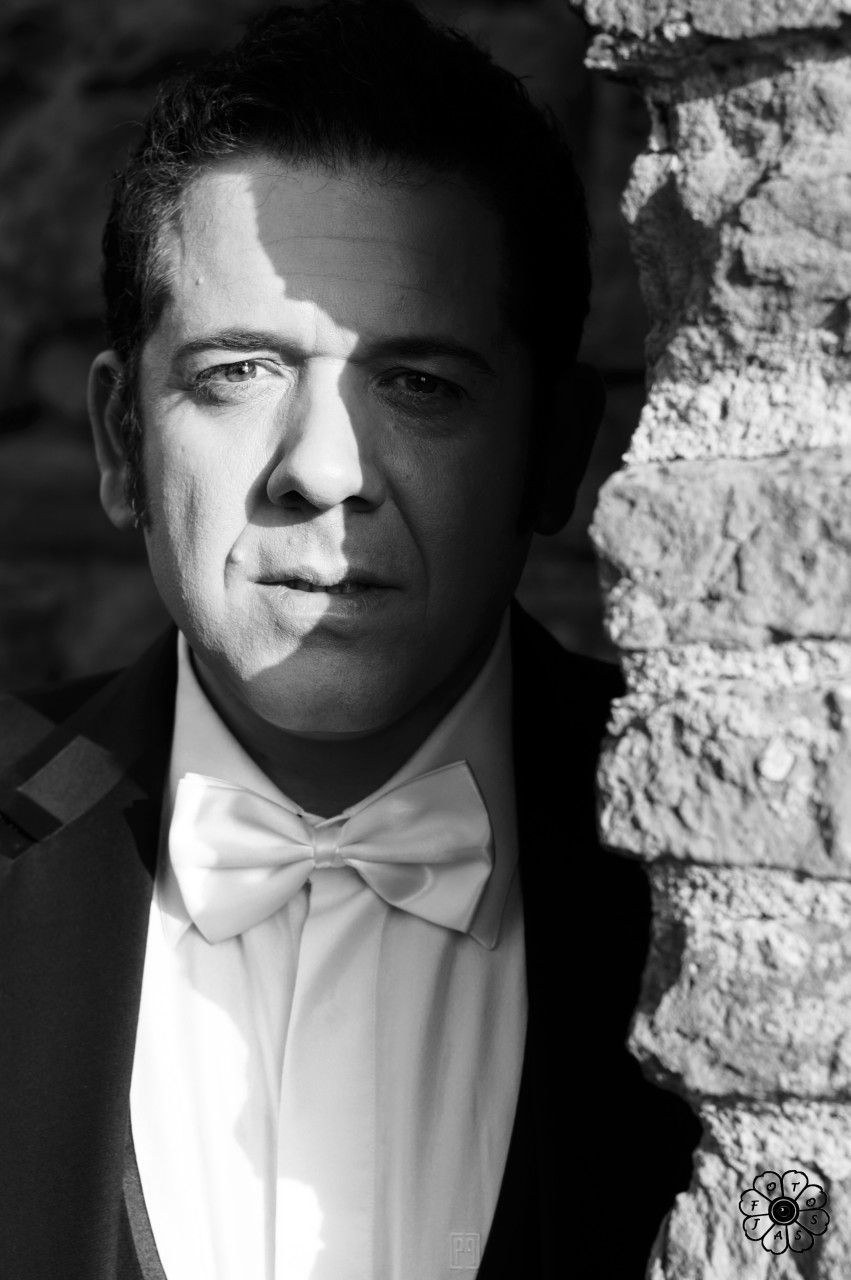 This email address is being protected from spambots. You need JavaScript enabled to view it.
Official Website

Go back to the Umbrian tenor Claudio Rocchi. Luciano Pavarotti's pupil will be the protagonist of a Lirico concert in Germany at the Stadtmuseum in Siegburg, together with the Mayan Van Look (at the piano M ° Martine Grandjean) drama soprano, on the occasion of the retrospective of the famous painter Hans-Günther Van Look . The concert will take place on Sunday 19 November 2017 at 12 noon.

This is the first of three concerts to be held at the StadtMuseum in Siegburg in memory of the painter Van Look.
There will be two more important musical events:

There will be a "Jazz Matinée", with Shakir Ertek percussion, Massimo Soavi at the basso clarinet and Karsten Kramer at the Piano of Rhodes.

At the end of the event, the famous soprano Nicole Chevalier, the main soprano at the Komische Oper Berlin will perform in concert.

OTHER USEFUL LINKS ON THE EVENT

This is the first time the native tenor in Assisi and residing at Passaggio di Bettona, currently attended by master Stefano Ragni, performs in Germany. But it is not the first time that he has been called to showcase his or her songwriting talent around Europe and around the world: Claudio boasts of his artistic experiences in Japan, the States (Las Vegas), Algeria, Switzerland, Hungary, Malta and, no later than a few months ago, in Poland (in Mragowo, opera as "special guest" at Belcanto - Mazurky Festival Operuy - Belcanto w Mragowo).

Recently, Claudio Rocchi participated in the role of "first soldier" also in opera by Solos, Choir and Orchestra, freely written by Oscar Wilde "Salomè", which took place on October 14 at the Basilica of San Francesco d ' Assisi, directed by Dario Argento.