We Live With Music Even When It Does Not Look Like It ... 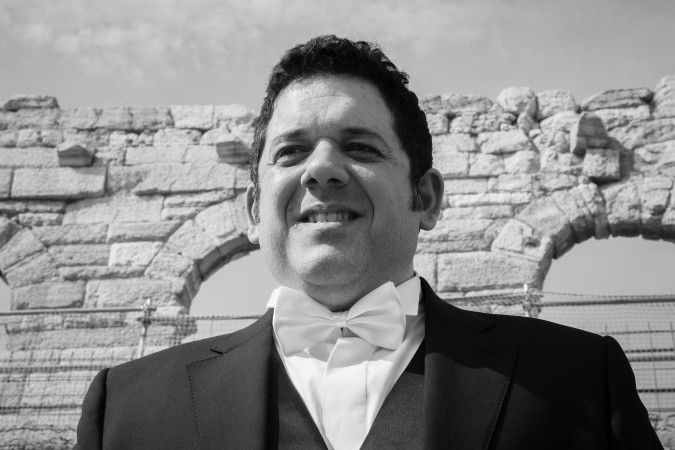 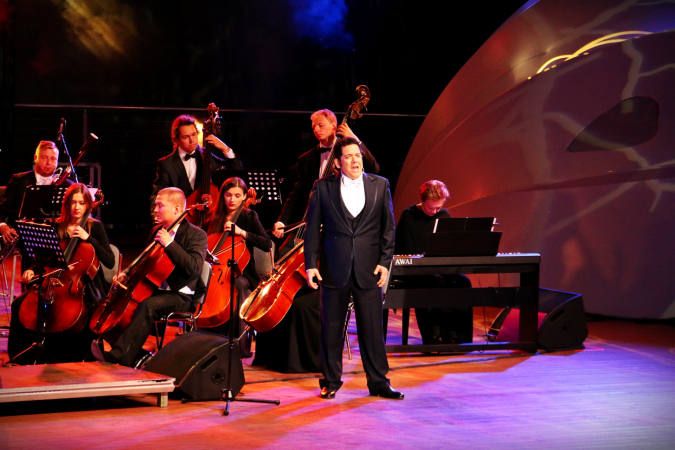 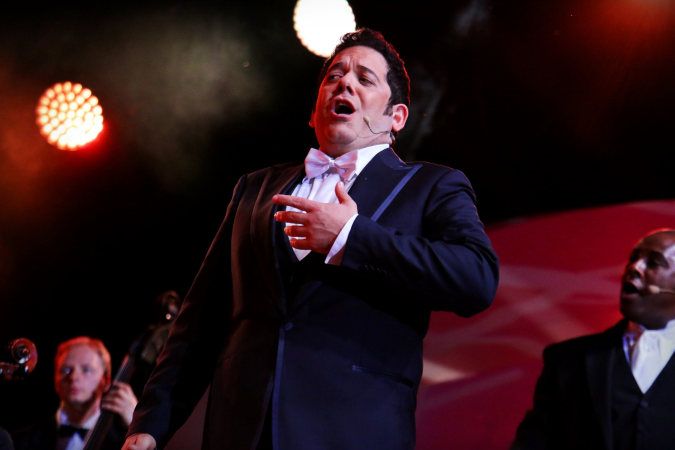 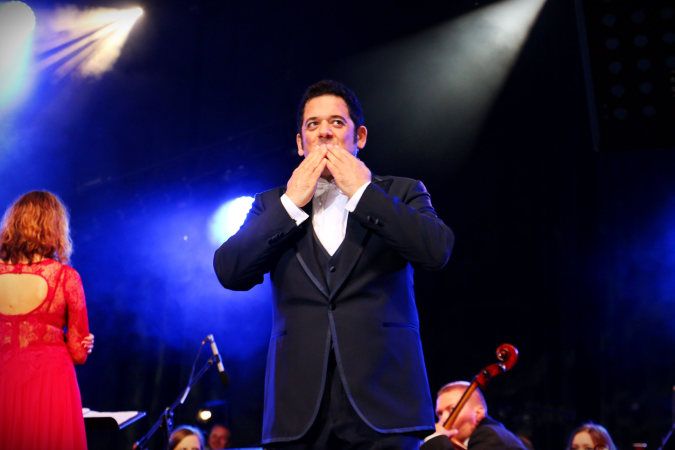 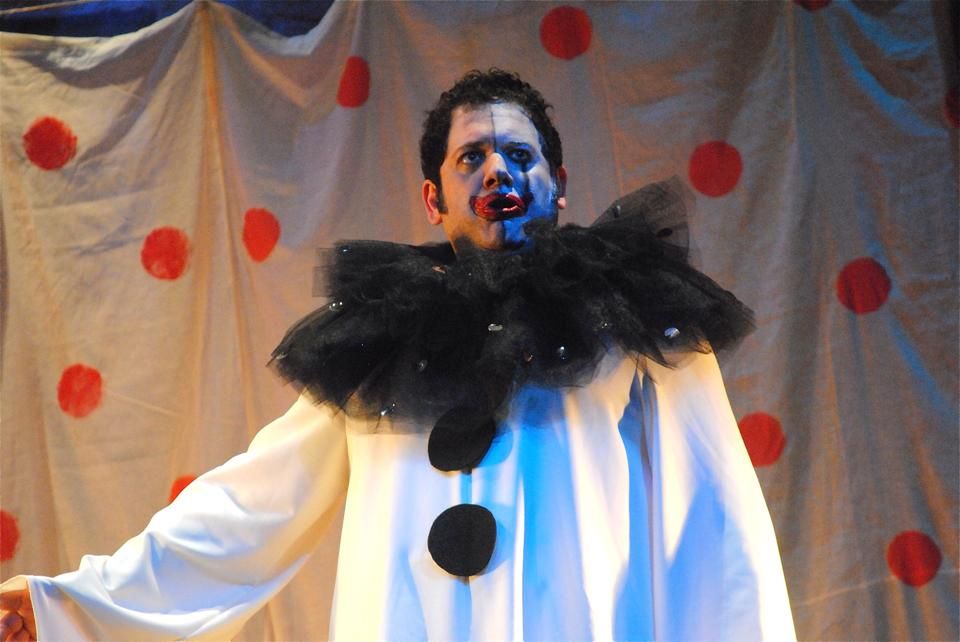 History of an Artistic Career

At the age of 12 I started a preparation course consisting of singing, breathing, acting, and other lessons, which first went to a music school, then the Conservatory and private lessons.

In 2000 I had the most important meeting of my life, the one with Maestro Luciano Pavarotti; he gave me invaluable advice and gave me some lessons until 2005. He was a unique person.

Then I met Maestro Renato Bruson, with whom I followed an internship at the Teatro dell'Opera in Rome.

Later I participated in various concerts and some operas in the form of a concert.
Recently, in early 2011, I was lucky enough to meet the famous mezzo-soprano Bruna Baglioni, with whom I improved.

In 2012, I took part in the show «The women of Puccini» conceived by Dr. Francesco Landini, journalist of the magazine «L'Opera», directed by Maestra Maria Francesca Siciliani under whose guidance I am following some scenic art supervisions.

Furthermore, I had the opportunity to deepen the study of the score first with the Maestro Conductor Roberto Manfredini, currently with Professor Maestro Stefano Ragni.